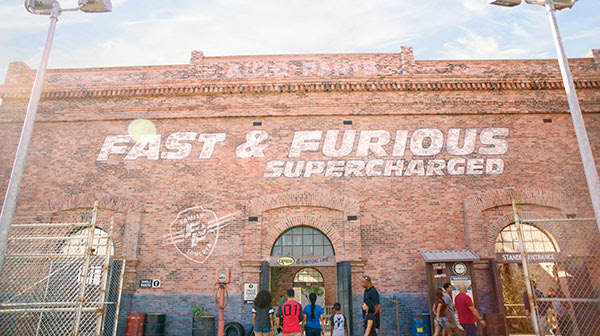 Here is the official announcement:

Now, you and your family can join the Fast family on an authentic and immersive experience where you’ll feel what it’s like to step into your favorite Fast & Furious film.

Plus – we’re celebrating the opening of the new, family attraction on May 2 with a special evening event featuring some of the superstars from the Fast & Furious series. We will live stream the star-studded celebration moment right here on the blog, so stay tuned for updates.

There are many reasons to be excited for this new attraction. Here are some of the top ones:

Remember to get your tickets at a great discount to Universal Orlando’s theme parks.  Check out how here.

Talk to Us! Cancel reply

This site uses Akismet to reduce spam. Learn how your comment data is processed.

Journal on your Disney Cruise to save those Magical Memories

Get Disney Gift Cards at 5% off!